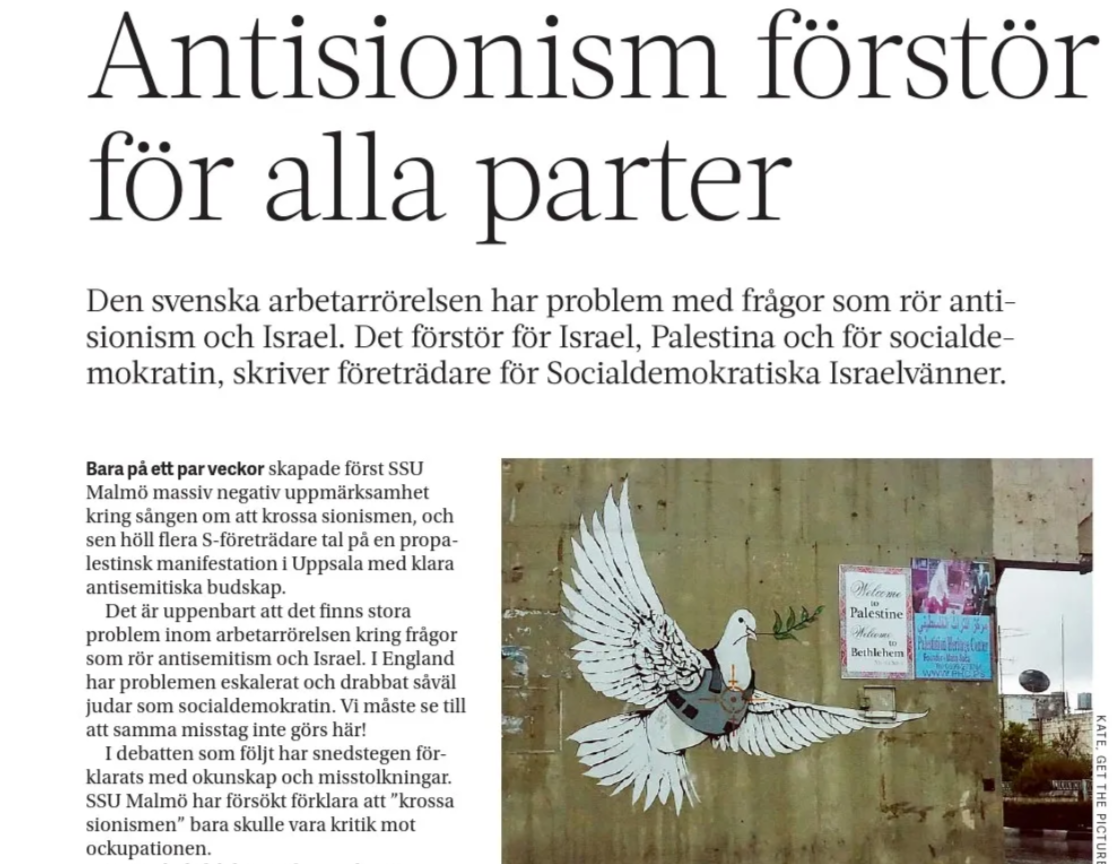 Your excellency Ambassador Ben-Dov, distinguished guests, dear friends, It’s an honour to address you on this special occasion. For me, representing Sweden, it is an opportunity both to extend my warmest congratulations to Israel, and to reaffirm the strong bonds between our two countries.

Your journey as a nation has been remarkable. You have nurtured an ancient culture, turned it into a modern nation, and propelled it to the forefront of the world economy. You have become the home of wonderful authors, Nobel laureates, composers, and artists – some of whom are here this evening.

You have done this under difficult circumstances, and after hardships so deep, that humanity still struggles to comprehend them. Throughout the years, I have visited many Holocaust memorials in Europe, and Yad Vashem in Israel. I have met survivors, and heard the horrific accounts of human suffering. And my journey to Auschwitz-Birkenau last year together with Livia Fränkel touched me more deeply than any journey I have made. But will I ever fully understand? Will I ever grasp the unfathomable depth, of horror, of suffering, of sorrow? No. But I view it as my duty, as a human being, to try.

And to those, like Livia, who experienced the horrors of the Holocaust, the idea that today we would celebrate Israel’s seventieth anniversary, must have seemed distant, almost unimaginable. Perhaps this is what Israel´s late Prime Minister Ben-Gurion had in mind when he observed: “If you believe in miracles, you are a realist.”

The UN Partition Plan for Palestine, which recommended the creation of independent Arab and Jewish states, was a political decision, but behind it were also considerations of justice and a longing for human decency. Sweden voted in favour of the UN resolution, and Swedish solidarity with the newly established state of Israel was strong. In the 1950´s, Swedish Aid to Israel, a civil society initiative, mobilised broad Swedish support to help Israelis build their state. For many young Swedes, working in the Kibbutzim has been part of their formative experiences. And so many of us have admired your museums, religious and historical sites; found inspiration in your ancient streets and bustling cafés, enjoyed the beauty of Israel’s natural scenery; studied, worked, lived, intertwining our countries, through friendships and families, longing and love.

We have also had our share of differences. We are old friends, and like all old friends, we have our disagreements, and never hesitate to question, to challenge each other, as old friends do. And I know that the discussion on how to reach a just and sustainable peace for both Israelis and Palestinians, will continue, and must continue, until a two-state solution is reached. Even when we have differences, you should know this: Sweden is a friend of Israel. Israel has legitimate security needs. And we reject those who seek to call Israel´s very existence into question.

And we share a mission, together with all nations, to address the scourge of anti-Semitism, wherever it shows its horrendous face. In Sweden, the Jewish community has been a vital part of our social, cultural, academic and political life for more than 250 years, and Yiddish is one of our five recognised minority languages. But I feel appalled when Jews in Sweden and other countries are still subjected to hatred, from right-wing extremists, left-wing extremists, and militant Islamism. My Government will do everything in its power to make Jews in Sweden feel safe, through increased security, interfaith dialogue and a zero tolerance of hate crime, whoever the perpetrator may be. But these are only short-term responses. Our larger mission is to create a society, and a global community, where anti-Semitism is fully and totally rejected by all. We want to continue the work of Raoul Wallenberg and Folke Bernadotte, dedicating our strength and our resources, to the cause of humanity, tolerance and peace. One small step, will be the global conference to mobilise against antSemitism and spread awareness of the Holocaust. The conference will be held here in Sweden in 2020, twenty years after the first Stockholm International Forum. Our goal can never be just to combat the symptoms of antisemitism; it must be to combat anti-Semitism itself. It might seem to be a grand vision. But it is our duty.

Yes – our countries share a mission, to never forget the past. But we also share a hope for the future! Today, Swedish-Israeli cooperation has grown to span the realms of science, culture – and, one of my favourite things: innovation. We all know that great innovation is needed to combat the challenges of our time, and to create a sustainable world. And it’s not a coincidence, that Israel is one of Sweden’s top priority partners for innovation and trade promotion. You make cutting-edge technological advances. You are home to world-class universities, numerous entrepreneurs and start-up firms. You play a great part in shaping our future. And our Embassy in Tel Aviv has recently increased its efforts to seek partnerships with Israeli companies, entrepreneurs, start-ups, investors and academia. We want to work with you. The highest concentration of high-tech companies in the world, outside of Silicon Valley, might be found in Israel – but Stockholm is not very far behind. We share an excitement about the opportunities of globalisation. And we share a passion to challenge ourselves, to innovate, to create the new. So, let’s strive towards a prosperous and sustainable future, through both competition – and cooperation.

Excellencies, friends, I’m thankful to be here tonight. It’s always good to pause, to take time to celebrate an old friend, to remember the things that made your friendship originate and grow. So, dear Israel – happy birthday! I wish you prosperity and peace. 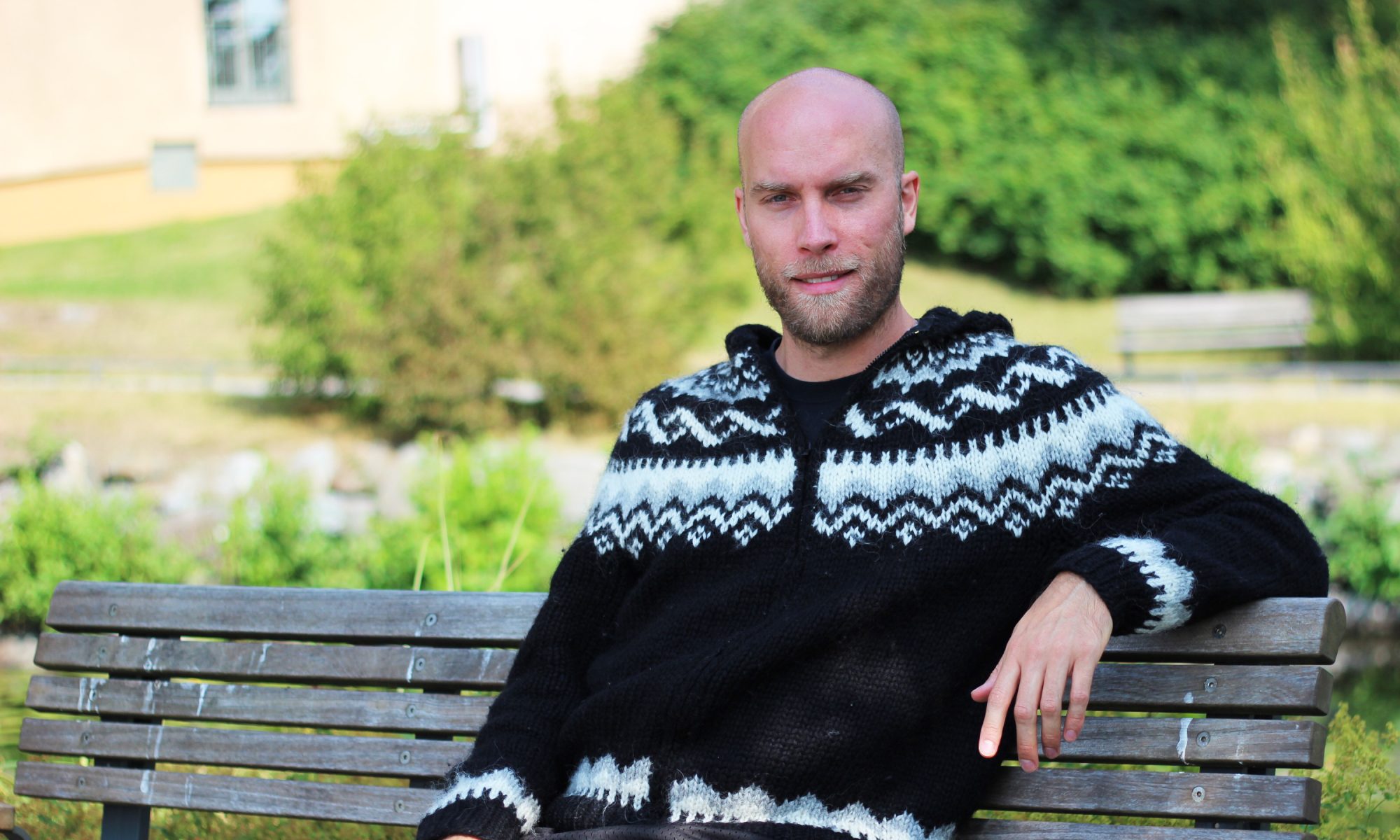